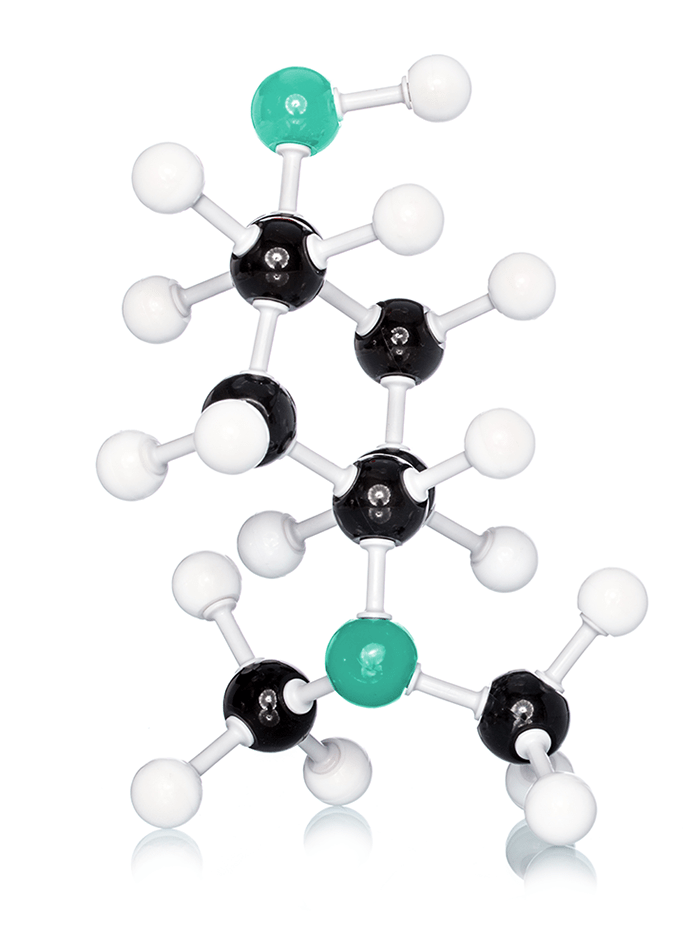 Our company, founded as a pharmaceutical warehouse in Azerbaijan in 1995, grew rapidly and has turned into one of the leading pharmaceutical distributors in 5 years. Subsequent to the disintegration of the Soviet Union, a need arouse to supply medicines in the former Soviet Union countries. Welfar Pharma, one of the first pharmaceutical marketing companies in Azerbaijan, was established in order to meet this need and ensure that people have accurate information about medicines.

Welfar Pharma, has been developed rapidly in the period between 2000 and 2010. Company setup its sales & marketing branches in all CIS countries and has still been successfully carrying out activities.

Welfar decides to manufacture medicines in order to take its 25 years of commercial success one step further and has been involved in Turkey’s pharmaceutical market in 2008.

Having an aim to turn to industrial company from a commercial company, Welfar Pharma set up Helba Pharma Company in 2008 in Turkey and company has developed rapidly. Helba Pharma currently has 37 molecules, actively continues its sales & marketing activities in Turkey. Company, with a team of 350 employees, works continuously for a holy task such as providing medicines to the people of the country.

Our Values and Ethical Principles

Our management along with all our employees and stakeholders aim to carry Helba Pharma to the future with advanced technological production and profound understanding of service. Quality for us is the responsibility of serving for the human health.

Compliance with laws, human rights and business ethics, which are implemented in all our processes, and our emphasis on employee satisfaction with our ethical and principled management approach are our primary principles.

As Helba Pharma, we perform continuous renovation and development studies by making use of advanced technology for new products and the most recent production techniques.

The secret of success and quality living is happiness. We work in an environment full of love and respect, considering the future generations, with the sense of responsibility, environmental consciousness and with an integrity with all our employees as a big family. 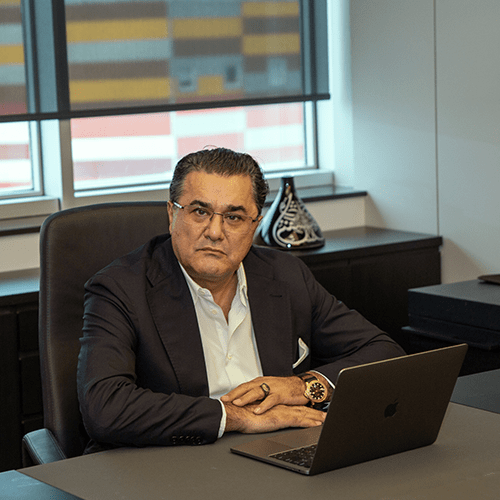 Our company, which was founded in 1993, has constantly improved itself and worked with determination to improve human life. We have great honor and responsibility for this struggle that we performed for the most valuable asset of human health. On the way which we set ourselves out for a strong future, we are constantly working for the life we dreamed of by offering new products to human healthcare services every year.

Today our portfolio of over 100 drugs has reached the people who were in need not only in Turkey but in 20 countries all around the world. With the success we have achieved, our company allows us to work with even greater goals in our local sector as well as in the world on behalf of our country.

Our company, which works mostly export-oriented, increases its foreign market area and distribution power each and every day. Every year we take even bigger steps to become a reputable international brand in the countries we work as well as on a global scale. Helba Pharma shows a continuous and dynamic development to achieve the future we desire. It will always represent our country and our industry with pride.

Vafadar Hasanov
Chairman of the Board of Directors

To offer innovative, value added medicines to improve the quality of life with the misson of “Health for Life”